A region so rich in history for the pleasure of you and your loved ones!

Come and explore the Grand Carcassonne

Listed as a UNESCO World Heritage Site since 1997, the Cité de Carcassonne is a fortified complex unique in Europe with 3 km of ramparts and 52 towers.

Immerse yourself in the medieval atmosphere of the town and relive 2,500 years of history by walking through its narrow streets, strolling through its lices or visiting its Château comtal, its museums and its Basilica.

From the top of the ramparts, enjoy an exceptional view of the Pyrenees, the Montagne Noire and the Bastide. 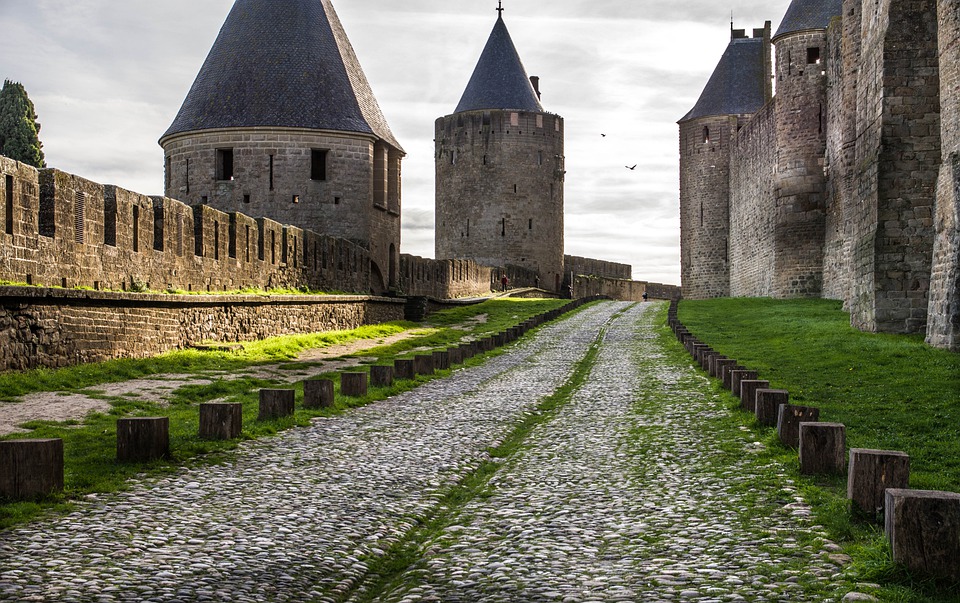 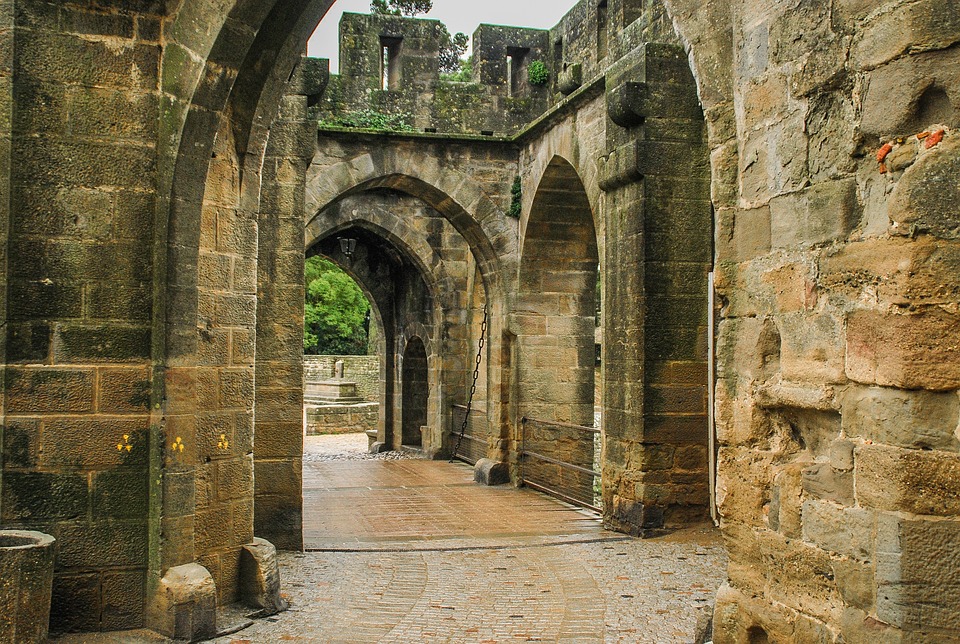 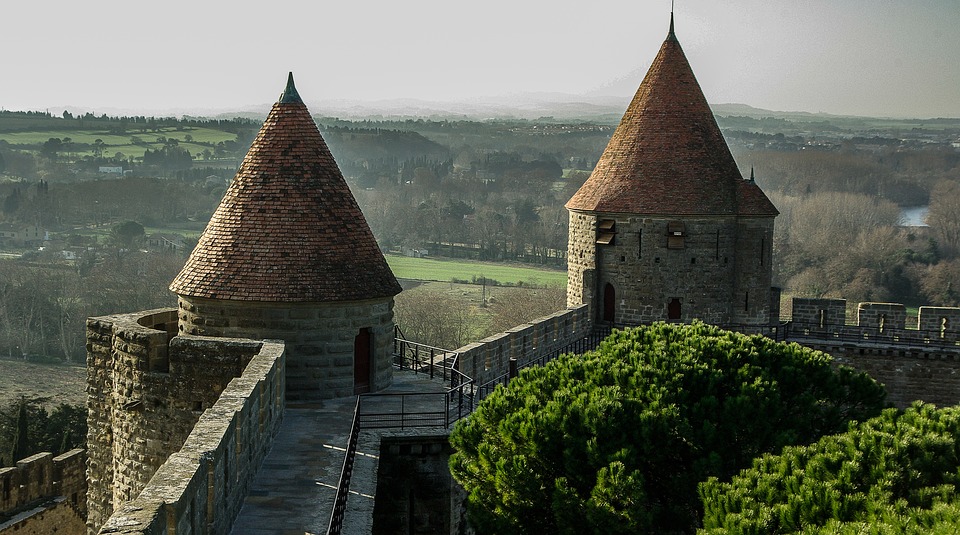 If the City is visible, the Bastide is discoverable…

Connected to the Cité via the Pont Vieux, the Bastide St Louis, also called the “lower town”, is unique.

Enjoy the Place Carnot, the heart of the city, stroll through the streets and admire the facades of the 18th century mansions or the Museum of Fine Arts. Climb the stairs of the tower of St Vincent’s church and enjoy a unique view of the Bastide and the Cité.

Take a break at the Halles Prosper-Montagné to taste the local produce.

Walk up the pedestrian street to discover the port of the Canal du Midi, classified as a UNESCO World Heritage Site in 1996.

A unique adventure for the whole family

The Canal du Midi was built following the plans of a genius, Pierre-Paul Riquet. This adventurer of the impossible overcame all obstacles to make his dream a reality that still astonishes us. The Canal du Midi links the Mediterranean to the Atlantic, from Bordeaux to Sète, and forms the Canal des deux mers.

By bike, or by a short walk on the old towpaths, discover the quietness of the moment, the beauty of nature. Enjoy the atmosphere of the canal: the boats and the walkers you meet, stop to watch a boat passing a lock, observe the fishermen…

Go further and navigate by renting a boat without a licence! 🙂

Between land and river

The village is built on the banks of the Argent Double river and at the foot of the Montagne Noire.

The marble careers gave Caunes-Minervois an international reputation for its incarnat red marble. Many royal and imperial monuments used it, such as in Versailles, the Louvre and the Invalides.

Walking through the medieval streets, passing through the beautiful square in the shade of huge bicentenary plane trees, labelled “Remarkable Tree”, discover the private mansion facades, wonderful examples of the influence of the Italian Renaissance, in order to arrive at the 13th century Benedictine abbey.

Visit the abbey to admire its Romanesque chevet, a masterpiece from the 11th century for the lower part, its cloister, sober in the Maurist style of the 17th century, has many surprises in store, its marble of course, a blue-grey marble taken from the paving, the red marble of Caunes in the small apse and the Carrara marble on the three sculptures

The little extra: Immersion in the comic strip world

Every summer, the abbey offers, in collaboration with the Belgian Comic Strip Centre, an exhibition of comics of remarkable quality!

The “Mount of Olives”

The name of the village, which means “Mount of Olives” in Occitan, is perched on the foothills of the Montagne Noire, in the middle of the Cabardès vineyards on a headland overlooking the gorges of the Alzeau and the Dure.

The book and arts village of Montolieu has built up a solid reputation over the last 30 years thanks to its bookshops, its book artisans and the Museum of Book Arts and Crafts.

Stroll through the flower-filled alleys, visit the unusually large St Andrew’s Church, and let yourself be transported by stories and journeys as you leaf through the books.

Enjoy a refreshing moment along the river.

A short walk to discover the ingenious system of canals feeding the Canal du Midi, whose keystone is the Alzeau intake. A technical feat classified as a UNESCO World Heritage Site, along with the Canal du Midi

Located in Brousses near Montolieu, one of the last paper mills in Europe, particularly appreciated for the quality of its productions. A unique adventure in the discovery of paper and its manufacture. Artisan of handmade creative papers, full of gift ideas to find. 🙂

A dive to the centre of the earth

Cabrespine is a small village nestled at the bottom of the Clamoux valley, with narrow streets and stone houses dominated by the remains of an 11th century castle. The Giant Abyss dominates the small village.

Visit this miracle of nature and discover one of the largest caves in the world! From a specially designed balcony, you can contemplate the immensity of this 80-metre wide and 250-metre deep underground cavity: the Eiffel Tower could fit inside it!

Thrill-seekers should visit the glass bridge.

Be amazed by the richness of its crystallizations: aragonites, draperies, waterfalls… stars of the visit.

– Take a fabulous trip to the centre of the Earth by playing the adventurer with the activities of the Adventure Park (reservation required).

The secrets of the black diamond

– Located in the heart of a truffle area, combine gastronomy and the Gouffre by visiting the Maison de la Truffe in Villeneuve-Minervois.

The Limousis cave is a fascinating and multifaceted wonder of the underground world!

Visit and discover the 7 extraordinary halls and 2 lakes during an easy 1 km walk. A succession of footbridges, bluish lakes and rooms, each more beautiful than the last. The first room was once the refuge of the cave bear, whose claw marks are still visible. A bridge suspended over an emerald green mirror of water that makes you want to jump in, will guide you to the final touch: the aragonite “chandelier”, the largest collection of aragonite crystals in the world, sublimated by the play of light… a wonder of nature!

Tasting of Amethyst, a wine aged in oak barrels in the cave, offered at the end of the visit.

Want to come to Carcassonne? 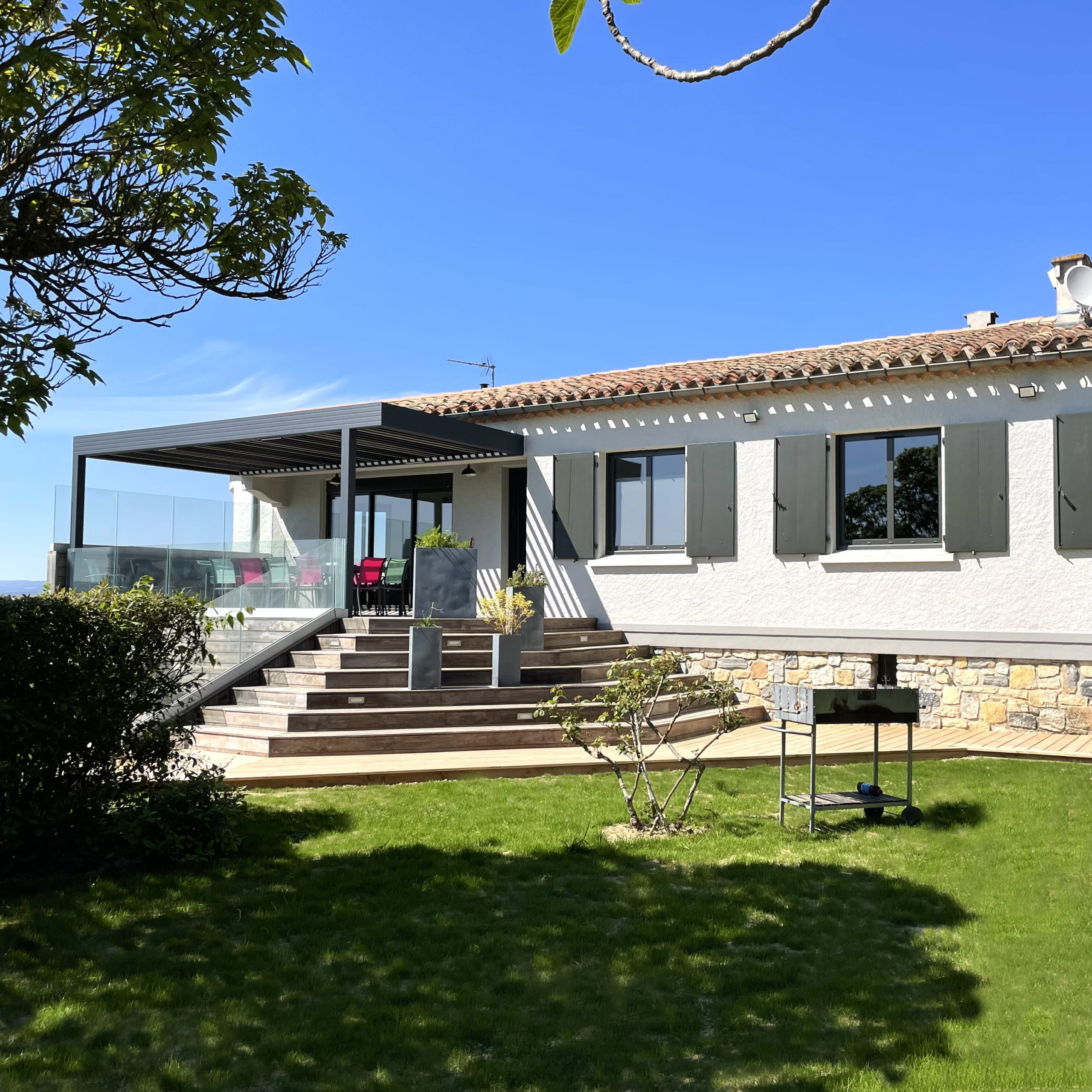 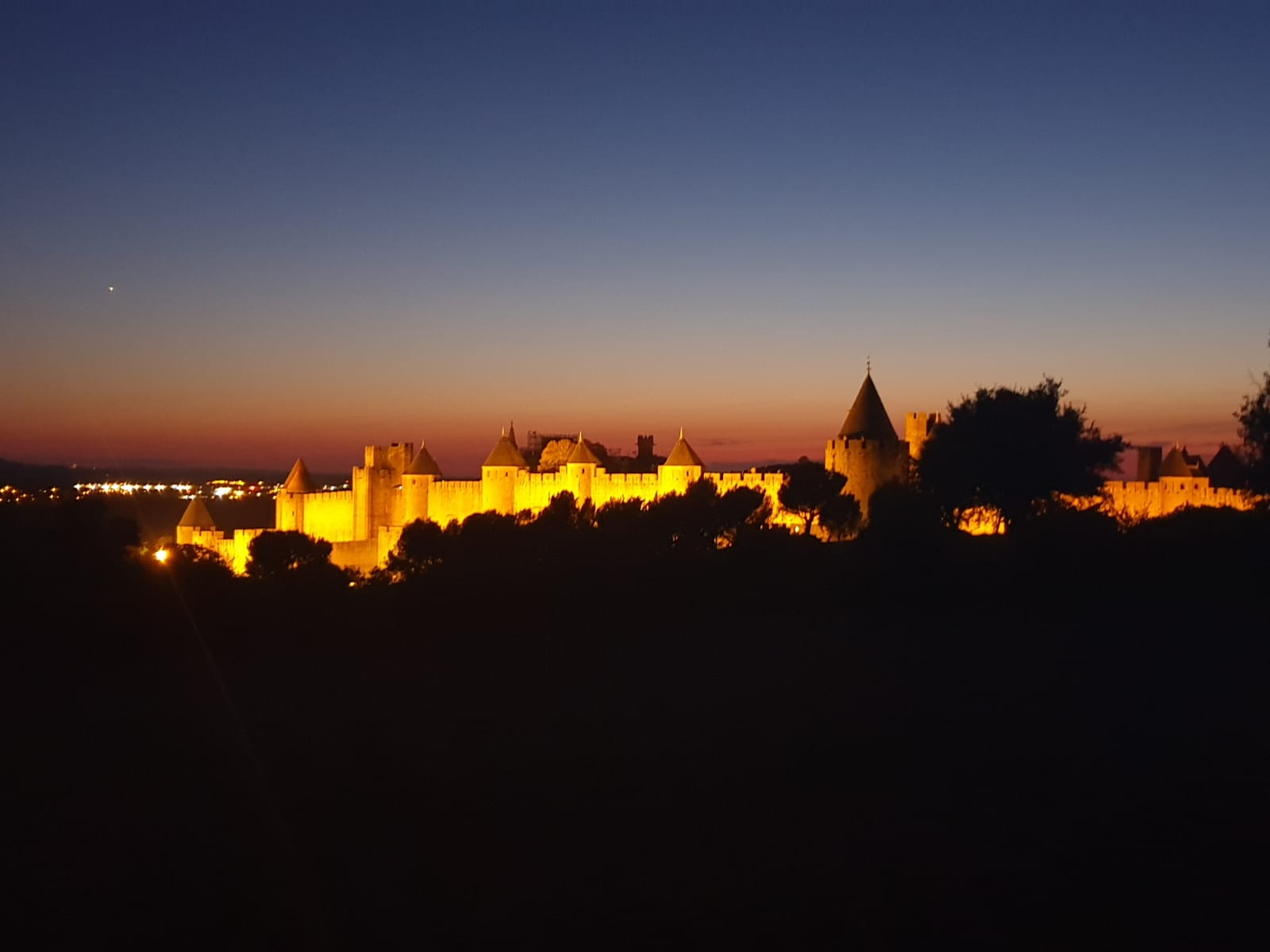